The Borough of Slough has gone live with a new child health information system to serve a child population of 46,000 individuals. Earlier this year, Solutions4Health (S4H) won the provider contract for the 0-19 service and later signed a contract with IT partner System C to deliver the CarePlus Community module.

The solution was deployed across the Borough in just four weeks by adding S4H to the existing ‘M4West’ child health service provided by South Central CSU. This service is also powered by CarePlus and covered Slough, which meant that all the children of Slough were already loaded onto the system. S4H went live on the system on Monday 2 October as planned.

Slough will be using the new integrated system to safeguard children and deliver pre-school and school programmes of care which includes birth notifications, accessing blood spot and hearing results and immunisation scheduling.

I’m very happy we were able to accelerate this deployment and rise to the challenging timescales. We are working closely with S4H to further configure the system so it can maximise the benefits from CarePlus.

CarePlus is a flexible system that can be deployed in any configuration covering small or large geographical areas, with each instance/database managing as few as 20,000 and as many as 10m+ children. It is currently used by 9,700 care professionals across 30 organisations in the NHS.

Find out more about CarePlus. 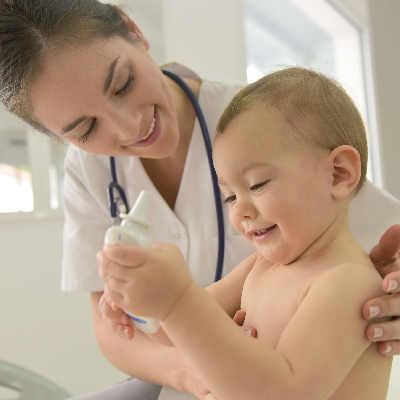 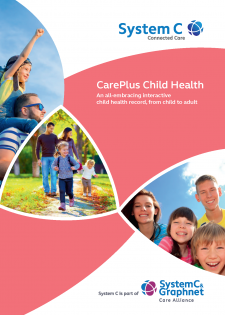