United Lincolnshire Hospitals NHS Trust has gone live with System C’s Medway Maternity software and is rolling it out across the county of Lincolnshire. It is being used by midwives working in the community as well as those based at one of the country’s largest acute Trusts.

The project involves maternity staff at the Trust’s two main maternity units, five satellite clinics and numerous community sites going live with the maternity system to capture a complete record of maternal, fetal and newborn care for over 5,000 babies that are born annually in Lincolnshire.

Previously the Trust relied on paper notes and, as the second largest county in England with a particularly rural environment, information sharing posed a significant challenge. Now the system is supporting the Trust to record maternity care electronically, beyond the hospital and out into the community, up until final community discharge.

The Trust is also deploying the Medway Maternity off‐line community solution in order to combat connectivity issues in rural areas. This module allows community midwives to collect and update data in pre‐populated forms then securely transmit and sync later to the main system, once Wi‐Fi is available. This data is then available as part of the patient record, for viewing, acting and reporting on.

Due to the switch from a completely paper‐based system to an electronic data capture of all maternity and birth data, the system is being implemented in a phased roll‐out over nine months. This has allowed staff to be trained and become familiar with the electronic data requirements. To date, nearly 10,000 pregnancies and 5,092 births have been recorded on the system.

The main benefits that stand out to me are that data relating to the quality and volume of the work we do is easily reported and readily available and we are now offering care in a safer way than ever. We are so proud of how much progress we have made.

The Trust has also deployed Medway Maternity Business Intelligence, a module specifically designed to help maternity services in the national effort to drive up clinical quality and improve patient safety through the better use of data.

The quality and quantity of the data we’ve been able to submit as part of the mandatory Maternity Services Data Set (MSDS) has increased significantly, with a number of benefits including improved processes in terms of providing data for Payment by Results

We have been consistently scoring high, and recently hit 10/10 for the Clinical Negligence Scheme for Trusts assessment criteria.

United Lincolnshire Hospitals NHS Trust should be proud of the improvements it has made to its maternity care record. The Trust and System C have worked hard to make it happen and it’s great to see it reaping the rewards.

In addition to the new maternity record the Trust are introducing some new functionality including a results interface from their OCRR system and clinical document interface so it can send electronic discharge documents to GPs.

System C’s Medway Maternity system is use in 23 NHS maternity units across the length and breadth of the British Isles from NHS Ayrshire & Arran to Poole Hospital NHS Foundation Trust. Recently System C became the first EPR supplier to gain accreditation from the Perinatal Institute for the integration of customised growth charts within its maternity system. 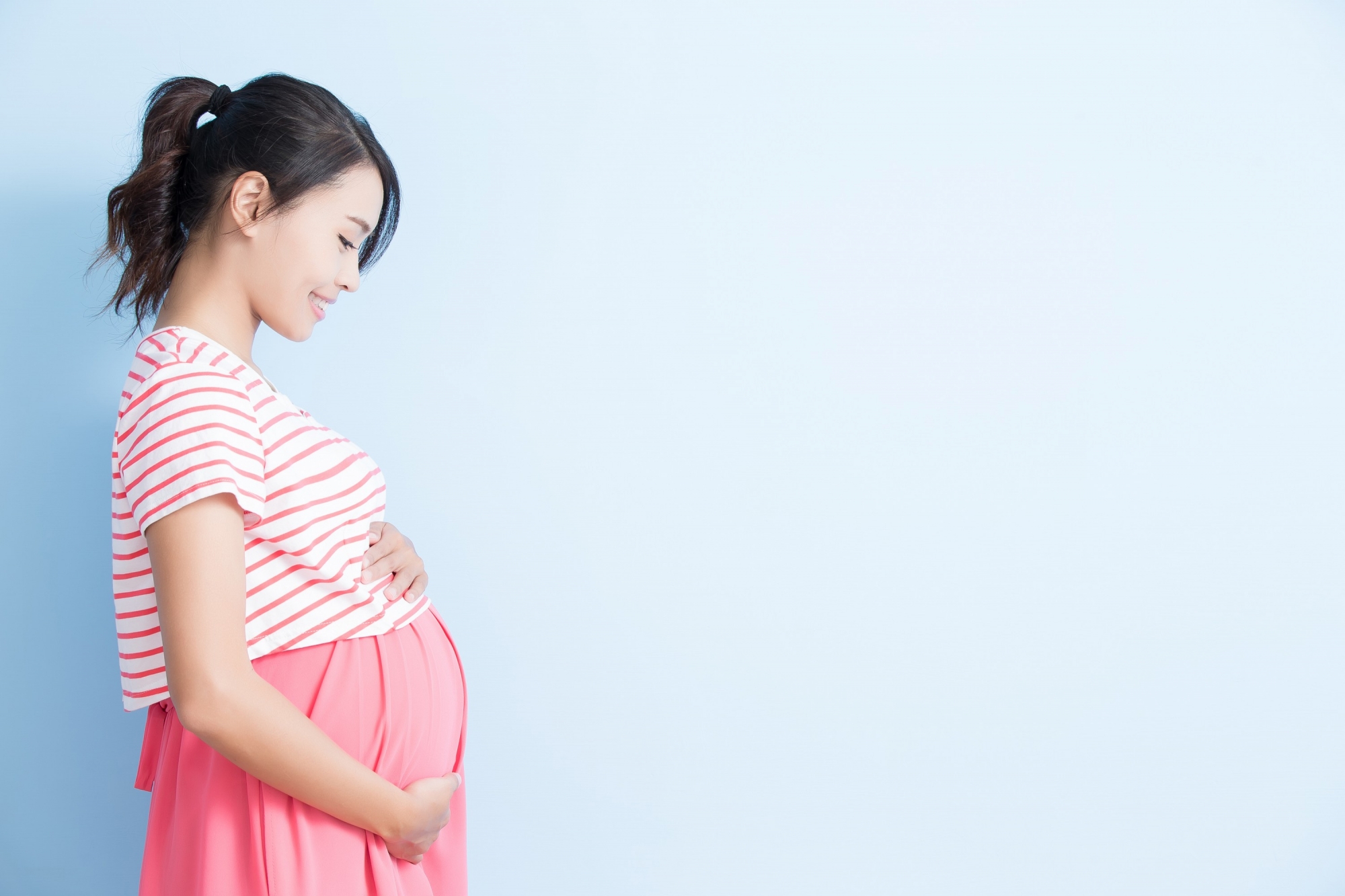 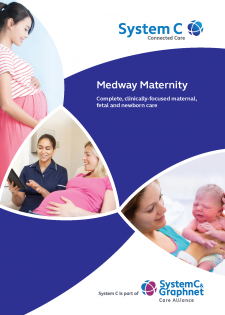